Metals are naturally found in ores as oxides, sulphides, carbonates and other compounds along with impurities or gangue materials. Industrial metals are produced by the two major metallurgical routes - pyrometallurgy and hydrometallurgy. Pyrometallurgical technologies include the thermal treatment of metal ores to extract valuable metals, while hydrometallurgy is based on the use of aqueous chemicals at much lower temperatures.

Pyrometallurgical routes are used in the commercial production of steel, aluminium, metallurgical silicon, manganese, chromium, titanium, and many other metals and alloys. Metal oxides or other compounds are reduced to the metallic state and separated from gangue materials by smelting. Industrial metallurgical processes based on the carbothermal reduction of metal oxides are energy intensive and generate a significant amount of waste materials and greenhouse gases, in particular CO2. 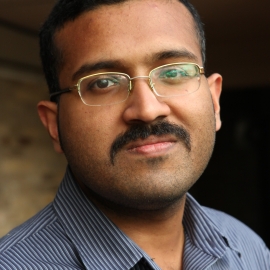 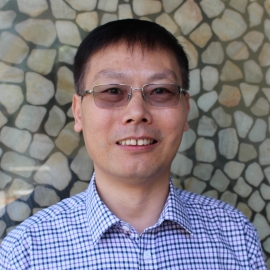