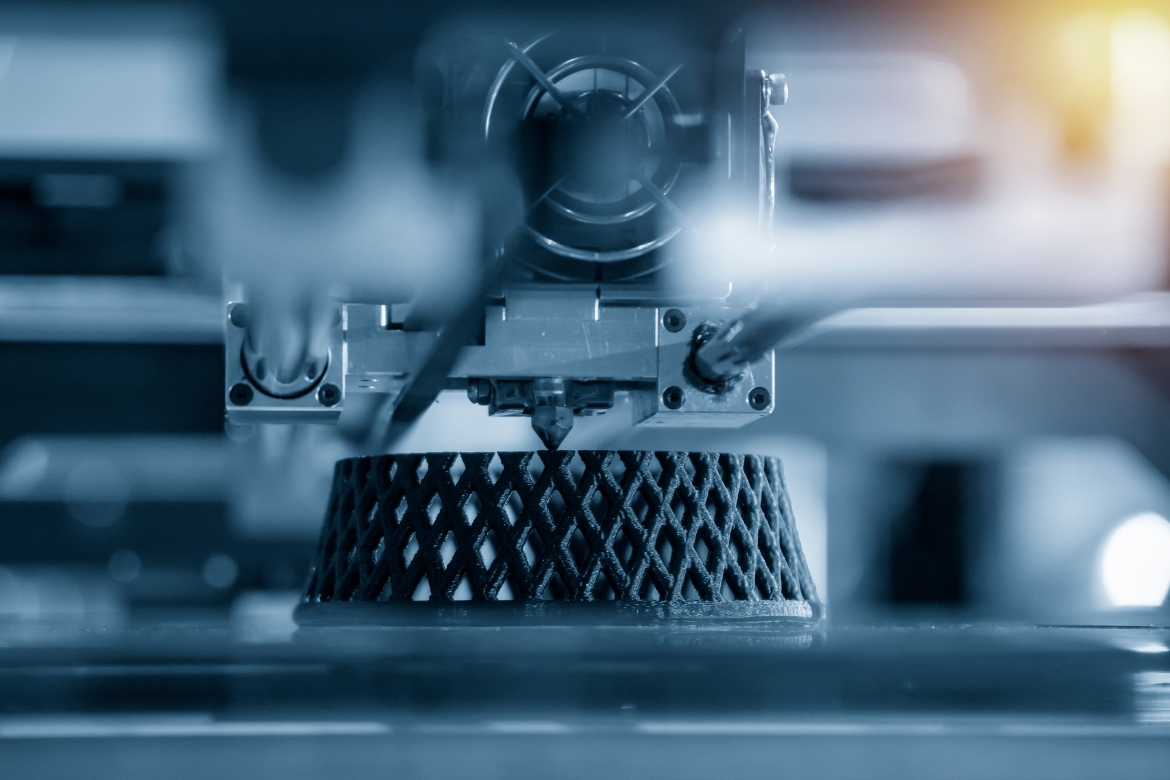 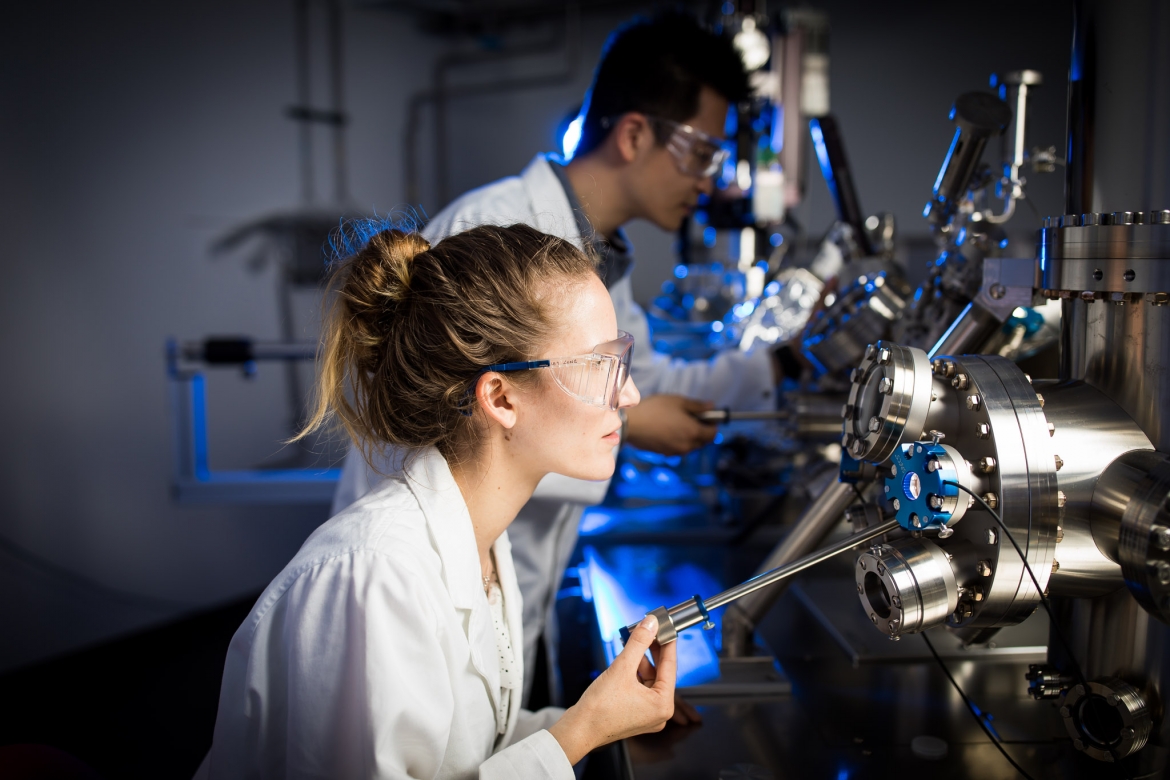 The field of materials science and engineering offers unlimited possibilities for innovation and development.

Materials have been shaping human history since the dawn of civilisation.

This page is dedicated to celebrating some of the materials that have significantly changed the way humans live.

The first tools produced by humans were made from stone. Around 10000 years ago, humans started making objects from metals, such as gold, silver and copper. However, these metals are soft and they were mostly used for jewellery, decorative items and pots and pans for cooking, rather than tools.

Around 3000 BCE, it was discovered that adding other elements to copper, particularly tin, made it much stronger and harder, and therefore suitable for tools.

This alloy of copper and tin is called bronze. Its discovery allowed much stronger and more durable tools to be produced than had been possible before.

Bronze could also be molded and worked into different shapes more easily than stone, leading to more sophisticated tools and the first swords.

Did you know that during the early iron age artifacts were made from iron found in meteorites?

However, around 1000 B.C. more widespread production of iron-based objects commenced in both Europe and Asia.

Much of this focused on the manufacture of weaponry, (swords, shields, armour etc) from steels.

Julius Caesar understood the power to be gained through control of mineral wealth and so expansion of the Roman Empire coincided with known ore deposits in Europe, Asia and North Africa.

When Britain came under Roman control, the ‘Eureka’ moment was the discovery of lead, which was then used for roofing, building ornaments, water pipes and coffins.

So, through their quest for metals, the Romans moved Britain from a primitive region into a world power with law, schools, business, highways and agriculture.

Of course, in the end, the lead sent them all crazy and is widely believed to have “led” to the fall of the Roman Empire.

The Industrial Revolution (1760 – 1840 AD) heralded an unprecedented age of rapid industrial and economic growth that transformed European society into engineers, scientists, explorers, and even colonialists.

These achievements resulted principally from the use of coke, a carbonaceous material produced from coal, in blast furnace ironmaking.

In spite of current environmental concerns regarding carbon sources, it should be noted that the quality of life and economic prosperity that are prevalent now, would not have been possible without this key material.

A tiny, postage stamp-sized sliver of material called the Silicon Chip has become the most influential invention of our time - a perfectly orchestrated collection of imperfect materials that allow it to behave in many different ways at once.

It scans brains, drives trains, flies planes and handles our most intimate conversations. It is the electronic brain that runs the world.

Computers were invented beforehand, but the silicon microchip is the advancement that made the modern computer era possible. The ability to create a miniature circuit board out of a semiconductor was what gave computers vast advancements in speed and accuracy, transforming them from room-sized devices to machines that could sit on a desk or your lap.