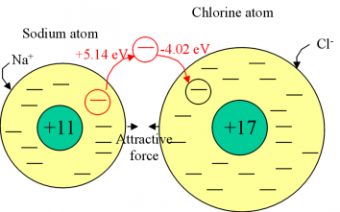 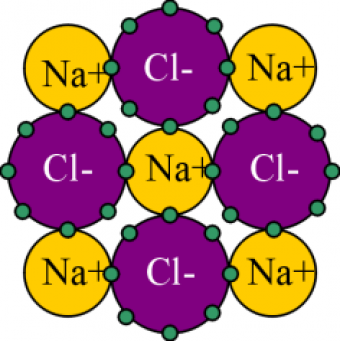 Ionic bonds are strong and stiff. As a result they generally give a material with:

Some examples of ionic bonding are: