Polymers are produced from their constituent monomers through a process known as polymerisation.

Addition polymerisation, also known as chain growth, requires the activation of monomers so that they may link together.

If we take an ethylene monomer, for example, we know that it has a C=C double bond in its centre. Opening up this double bond means that other monomers can attach to the free electrons on either side of the monomer.

The general reaction for the ethylene monomer to polyethylene is illustrated on the right.

The n is termed the degree of polymerisation, DP, and is equal to the number of monomers reacted to make up the chain.

Addition or chain polymerisation can be divided into 3 steps – initiation, propagation, and termination.

Following initiation, the process continues with the successive addition of monomer units to the chains. This is known as propagation.

The third and final stage in the polymerisation process is known as termination. Termination of the reaction process can occur through the addition of a terminating free radical or when two chains combine.

Termination through a combination of two chains is represented by the following reaction:

In condensation polymerisation, or stepwise growth, two different kinds of molecules react to form a larger molecule. These molecules react further with other molecules. The process is repeated until long polymeric chains are produced. A by-product, which is usually H2O, is always formed from the reactions, hence the term condensation.

The resulting molecular chains are regular and symmetrical and therefore tend to take on a crystalline structure. 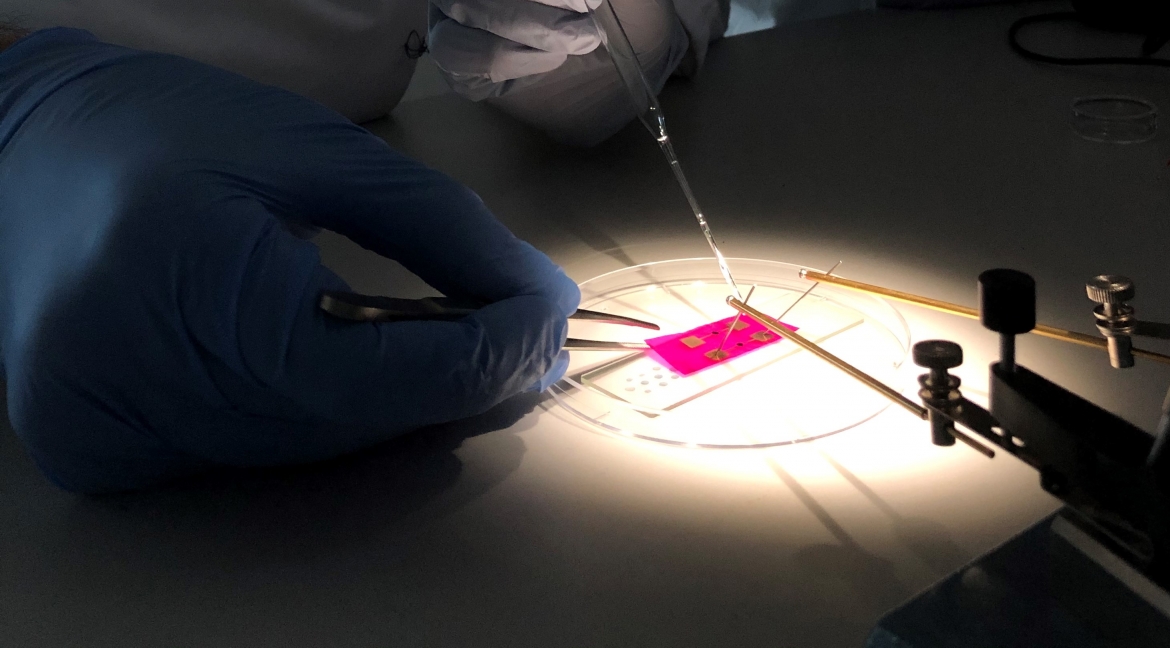 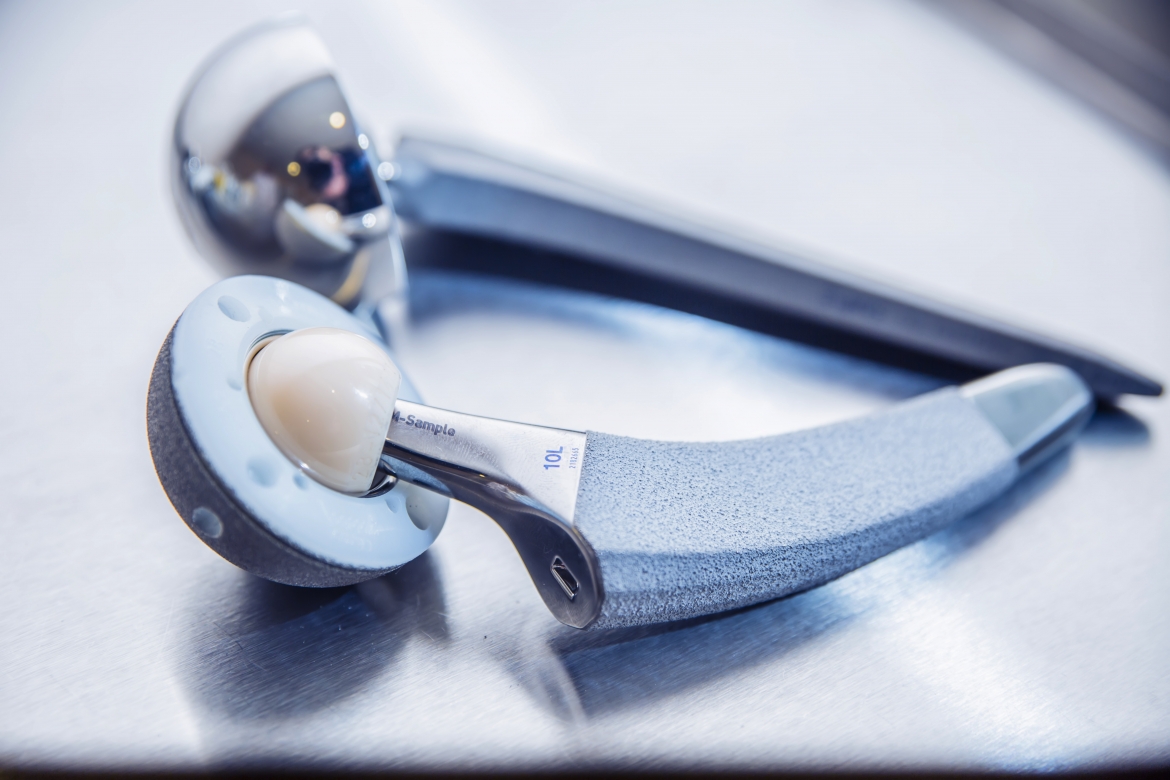